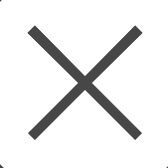 Over the past XX years, we've had the pleasure to work alongside one of the most sustainable companies in the world. See some examples of our work below.

"We have worked with KPKinteractive to create public relations videos that tell compelling stories. We're extremely proud that the Brain and Spinal Cord Injury 101 video series they created, coupled with its awareness campaign, won a PRSA Silver Anvil Award of Excellence and reached tens of thousands of patients and families at more than 50 trauma level hospitals across the US and abroad. KPKi also ensured our videos could be seen on a wide array of screens, optimized them for better visibility and guided us in creating a YouTube channel, which is nearing one million views as I write this." 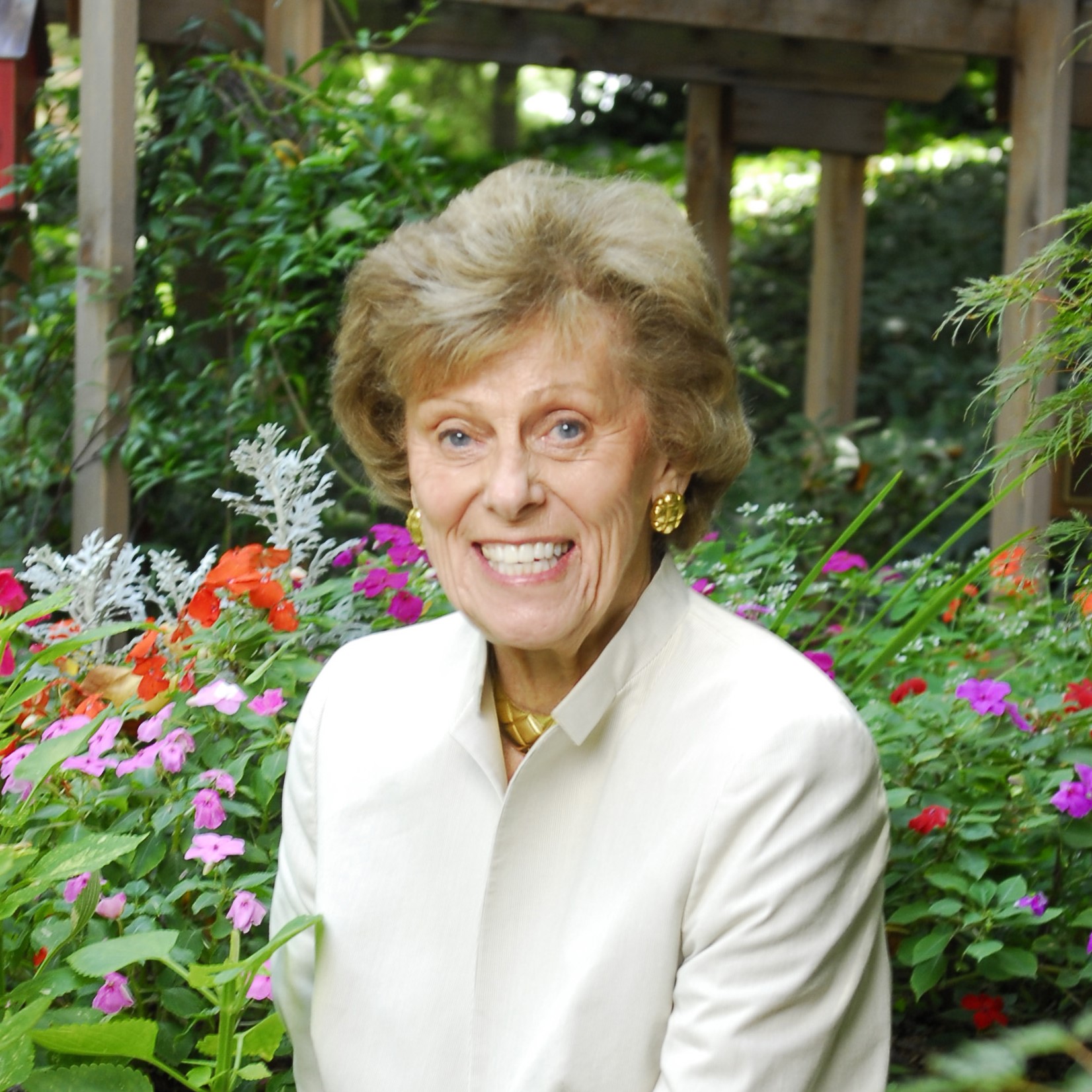 ALANA SHEPERD CO-FOUNDER & BOARD SECRETARY SHEPERD CENTER‍
"Karin Koser has been a creative resource for our company for over 15 years, initially taking headshots of our new executives. As her company grew and added capabilities as KPKinteractive, I've been in front of their cameras many times. Karin, Charles, Rob and others on their crew have helped create a video series called "5 Minutes with Dan," which goes to our employees around the world, a diverse group of people, cultures and languages. These videos have given our folks the sense that they really know me. When I visit them, the ice has already been broken and I get friendly greetings, hugs and a openness to them fully participating in our mission and culture. I always look forward to seeing the KPKinteractive team - I appreciate their counsel and enjoy their company.' 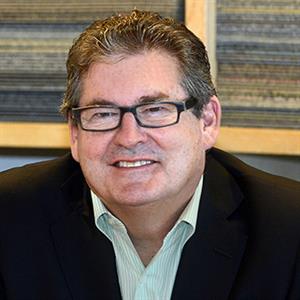 -DAN HENDRIX, CEO/BOARD CHAIRMAN, INTERFACE, INC.
“What sets KPKinteractive apart is that they create custom packages for each video to optimize views on YouTube and on our website. We trust them enough to hand them the reigns with posting, so that our content reaches the right audiences.” 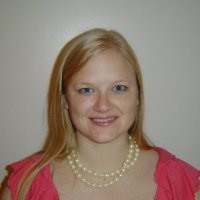 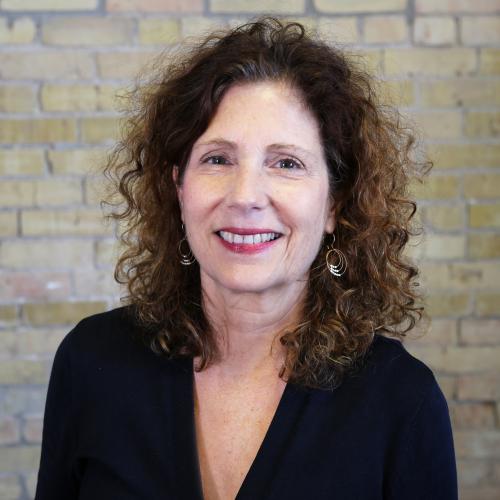 -PAMELA DIAMOND, DIRECTOR OF MARKETING, AMERICAN CRAFT COUNCIL
"KPK & Co. has been doing the Craft Show's PR for ten years running. When our management staff was completely changed in 2010, we carefully considered whether to retain the existing firms. Not only did we retain KPK that first year, but ever since. They hit a slam dunk with media and local outreach every time and are clearly passionate about craft and our artists." 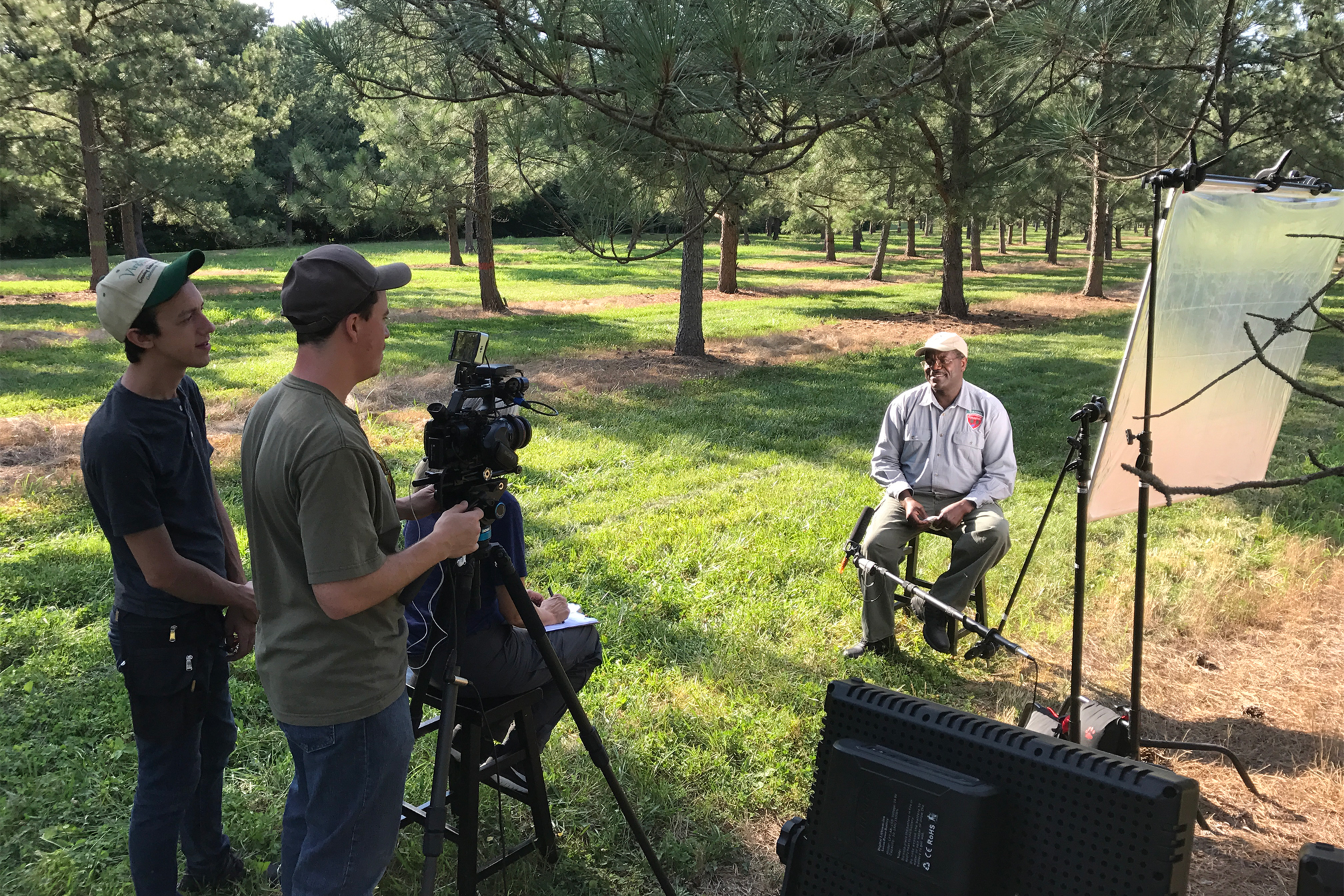 Thank you! Your submission has been received!
Oops! Something went wrong while submitting the form.

info (at) kpkinteractive.com
All rights reserved.